WRAP-UP OF INTERVIEWS WITH WSDT I WINNERS (Part 2)

As the WSDT competition has successfully ended and its best competitors have been announced, we have decided to tell you about some of the highlights and top comments from some of the top winners.

We asked our participants a few questions to get to know more about them and their team, their winning strategies, and overall feelings during the WSDT competition.
.

A Diversity of Motivations

Continuing with the spirit of top individual performers, WSDT top 3 team winners came from a variety of backgrounds. The nationalities of our interviewees cut across the Atlantic and ranged from Pakistan to Canada, and from the USA to India. Interestingly enough, three out of five interviewees started trading 2-3 years ago.

There was also a diversity of motivations to take part in the competition. While some were confident to achieve top positions, like Vijay (Number 2 in Jerremy Newsome team), others focused on the emotional part and the possibility to manage large share sizes which were in the case of Qadreen (Number 2 in Gil Paz team).

Gurtej’s (Number 1 in Jerremy Newsome team) goal was to “put theory into practice” which showed some form of assertiveness. Destiny (Number 3 in Gil Paz team) merely wanted to have a great time and understand how the competition works.

The winners were keen on being interviewed, and each participant had their own approach to the game. Qadreen focused on a specific volatility target of +3%. Others, like Destiny, had a rather conservative take and decided to break out and down with a tight stop loss in the beginning.

Vijay and Gurtej traded a wide range of stocks and decided to go for gap and go , and moving averages/failure test respectively. Rolf’s (Number 1 in Gil Paz team) case shows the importance of understanding the trading platform which gave him a big push to become one of the top competitors.

He started trading conservatively: “companies I know well”, he said that until he could get access to the trading room to take advantage of some of the suggestions.

Surprisingly enough, none of the participants stressed the importance of teamwork. Qadreen stated that he decided to join Gil Paz team as he sometimes follows his stock picks while Gurtej remarked the competitive environment within the team when he stated that “we did compete with each other hard as our overall team standing throughout the competition wasn’t in the top 3”.

He added that it was due to the vision to move on from his current job and the room alerts from Tradenet, which made a difference.

Most of the interviewees did not really dig deep into the more psychological part of the competition, nor did they mention having a sense of competition within the team.

Qadreen was the exception. His ultimate purpose was to manage large shares as a means to overcome hindering emotions that pop up when he uses a real account. The daily updates in the overall standings made it a more stressful process, according to Gurtej.

The majority of participants agreed that they are going to take part in the WSDT next year. Understanding the software better is going to be one of Rolf’s top priority. Qadreen is thinking of maximizing his share size to a full potential whilst Gurtej recommends to set up a limit on the share size “to make the competition more realistic”.

Some recommendations were suggested regarding real-time updates on the team standings and the automatic closing of positions at the end of each trading day, at 4 p.m. 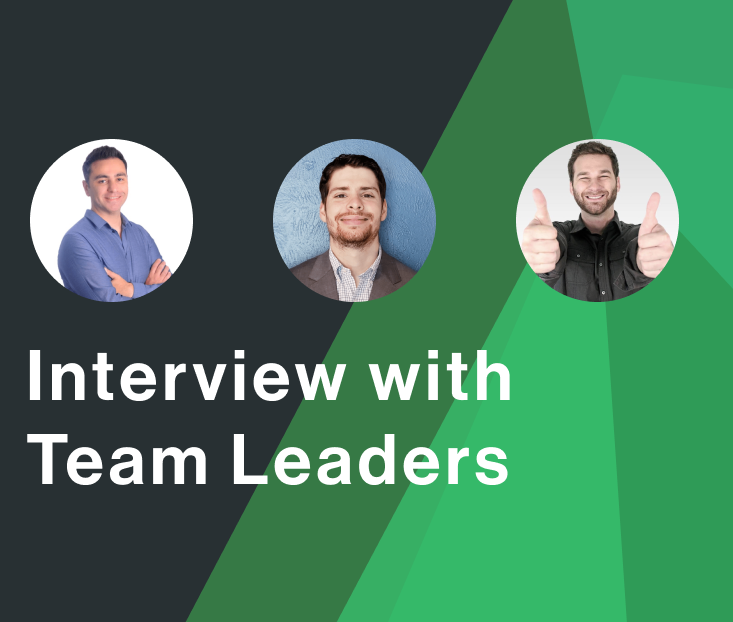 WRAP-UP OF INTERVIEWS WITH WSDT I WINNERS (Part 2)