WSDT I is officially over and we have the final results.

Take advantage of this information to prepare yourself for WSDT II (Early bird registration started).

6,527 traders from all over the world participated in the competition.

The highest number of competitors came from the USA, while Canada and the UK followed. The next two spots were taken up by the Spanish speaking countries, namely Columbia and Spain.

20% out of the total competitors got disqualified on each of the first two days while 11% got eliminated daily during the subsequent days.

Your biggest challenge is the daily loss limit. It accounted for more than 80% of all disqualifications.

Although maximum total loss caused many disqualifications, it is not a cause to worry for most traders. It is important, however, to focus on avoiding holding an overnight position. 13% of all competitors got disqualified due to this silly mistake.

If there is one lesson you need to learn, it would be playing a safer game in the first two days, which could increase your chances significantly in the following days.

Karim L. from team Stelios reached $32k profit in six days to rank #1 in WSDT I.

Vladimir S from team Pablo made a profit of $22k.

With a $240k account, these traders created more than 10% average return, in just a matter of six days.

Was this statistic helpful? We hope that you may learn from it and maybe become the next winner.

By the way, WSDT II Early bird registration is in progress, register now to book your spot. 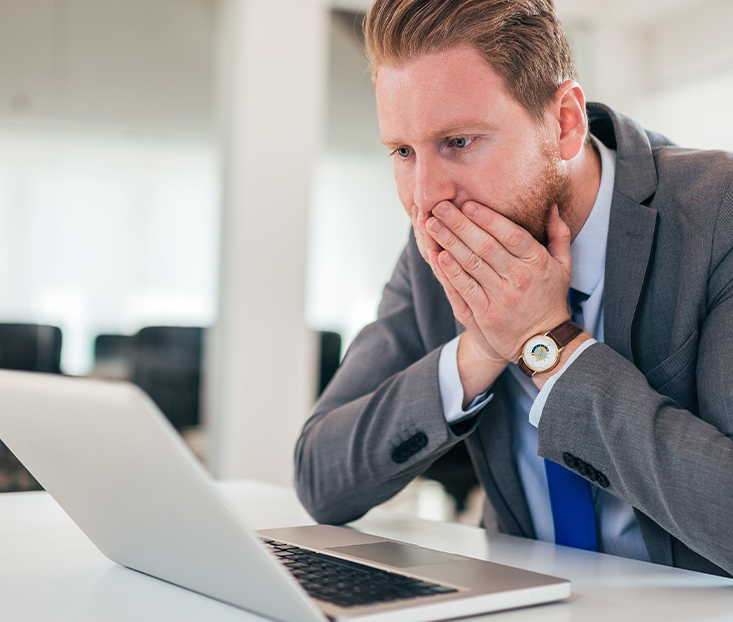